Difference between APA and MLA 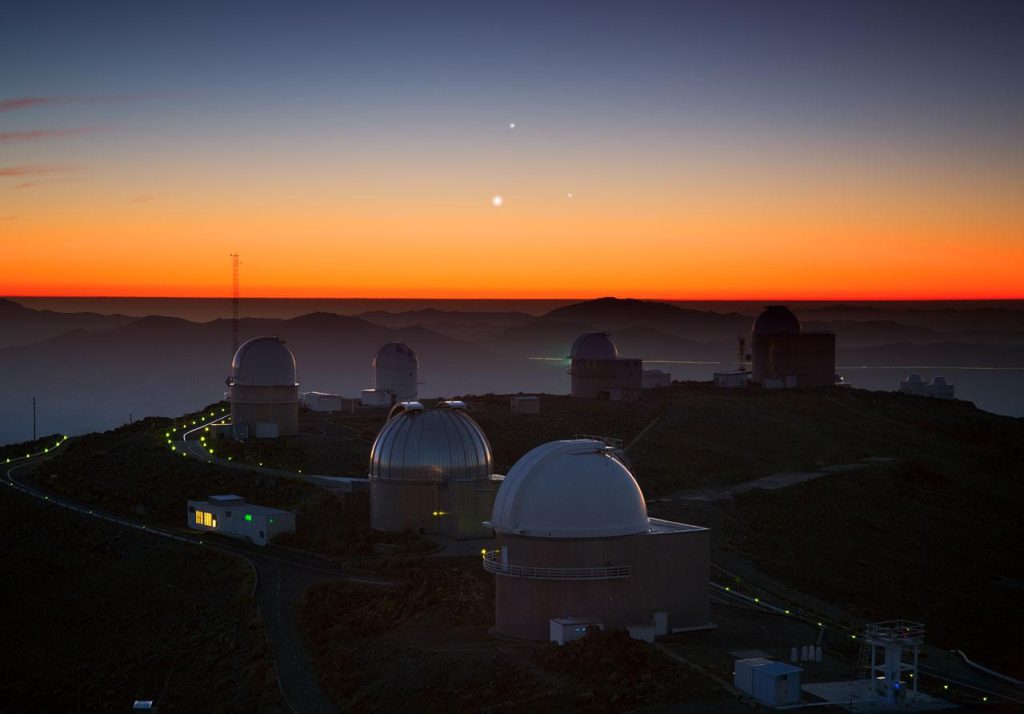 Both APA and MLA are commonly applied citation styles. The Modern Language Association (MLA) format covers subjects in the humanities sector. Examples of these subjects include history and literature. Comparatively, the American Psychological Association (APA) format is often used in science-related subjects. Some of these include psychology and criminology.

One can use these two citation styles to reference the sources of information in a paper. Following the proper citation styles is highly recommended as it helps to avert plagiarism cases, which is an academic crime. The section below compares rules with examples when learning the difference between MLA and APA citations. You should follow these guidelines to reduce the chances of losing marks on your professional paper. 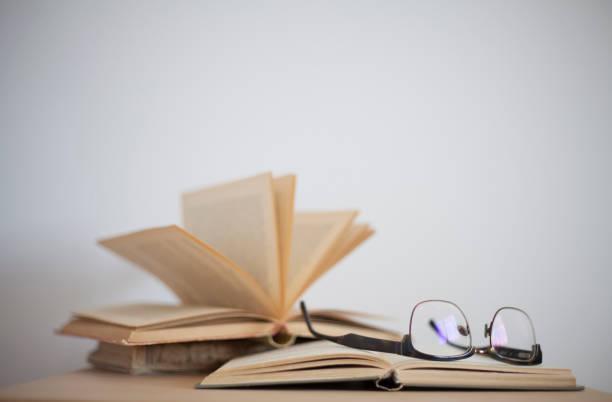 However, there is a significant difference between MLA and APA, with different rules in title capitalization, author names, and data placement.

When composing your bibliography, you must arrange the list of authors and editors you cited inside your paper.

You should add a brief citation in parenthesis beside the sourced statement as a principle of connecting references to what is written in your paper. 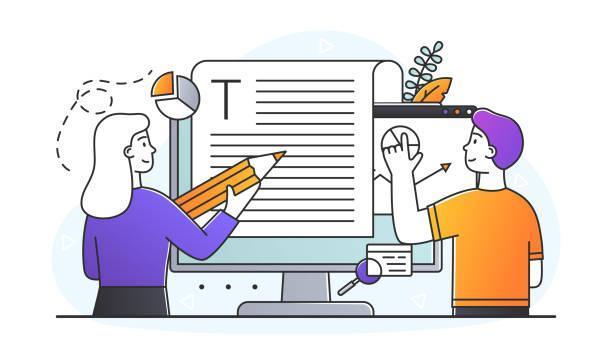 The author’s last name and publication year are included in the in-text citation in APA. Notably, you must add the page number when quoting or paraphrasing information obtained from a particular page.

If the source being used is written by two, the APA styles differentiate the authors’ names with an ampersand (&), while MLA separates the author’s names with “and.” However, if three or more authors write the source, MLA lists that first author and uses “et al.” to refer to other authors. Again, you can name at least three authors in this referencing style and use “et al.” when the authors exceed four.

Both APA and MLA are similar regarding the general formatting rules. In this case, both styles recommend following the following guidelines:

What is the difference between APA and MLA on the title page and header?

APA requires a cover page in its formatting style. One needs to include specific elements on this cover page, which vary from one institution to another. These include the paper title, student’s full name, institution and department name, the course title, the instructor’s name, and the date due, which all have to be centered and double-spaced.

Distinctively, in MLA, no title page is required in its formatting. Instead, one must add a four-line heading on the work’s first page. Most importantly, this heading is aligned to the left, containing specific elements per institutional requirements. The significant components to include in the header are the student’s full name, the instructor’s name, the course title or course number, and the submission date. In MLA, the paper’s heading is at the center, written on a new line under the header.

In MLA, the author’s last name or surname and the page number must appear in each page header, aligned to the right. Comparatively, in APA, only the page number is right-aligned. However, one must include the shortened version of the title (all in capital letters) in the running head, aligned to the left. The characters for the shortened title must be less than 50. Again, depending on institutions, the running head may not be necessary for student papers unless the instructions state otherwise. 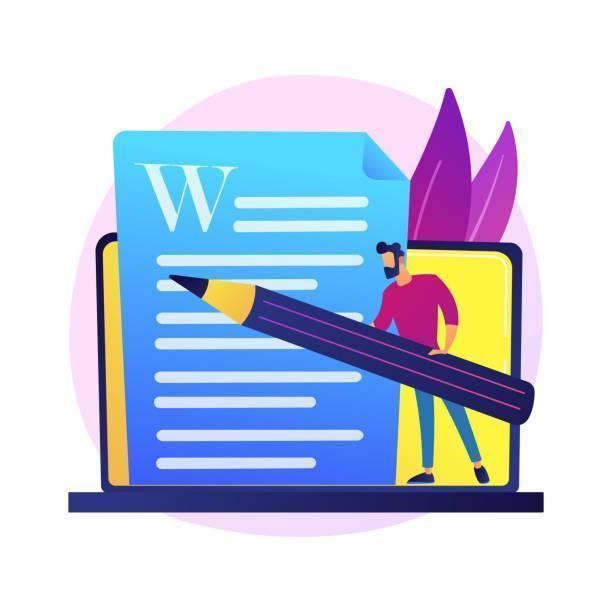 There is a significant difference between APA and MLA regarding blocking quotations. Block quotation refers to the long quotes that generally appear on a new line but are indented as a block, without quotation marks.

A quote that exceeds forty (40) words must be subject to format as a block quote in APA styles. However, in MLA, blockquote formatting applies to sections beginning from four lines or a verse containing more than three lines. Lastly, in-text citation only appears after the period, generally written at the end of the blockquote.

One is likely to excel in the academic world through efficient communication. Most importantly, academics recognize their peers based on how well they follow specific scholarly guidelines, such as proper citation. Consequently, anyone needs to know the difference between APA and MLA when citing the information sources used in their research. Therefore, the ability to understand and master these differences increases the likelihood of writing a credible paper, enabling the scholar to pursue bigger academic and professional goals.

Note: If you need help with the Difference between APA and MLA or any other task, contact Proficientwriter.com for more assistance.